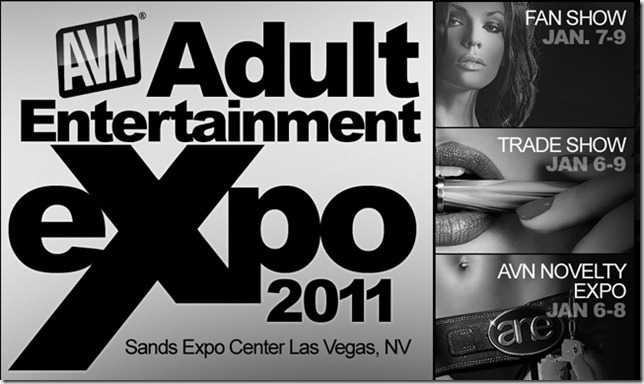 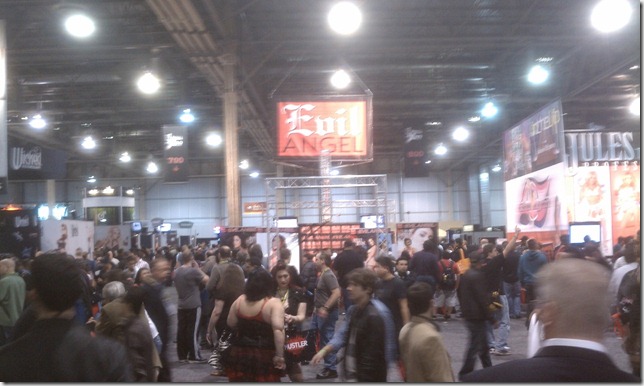 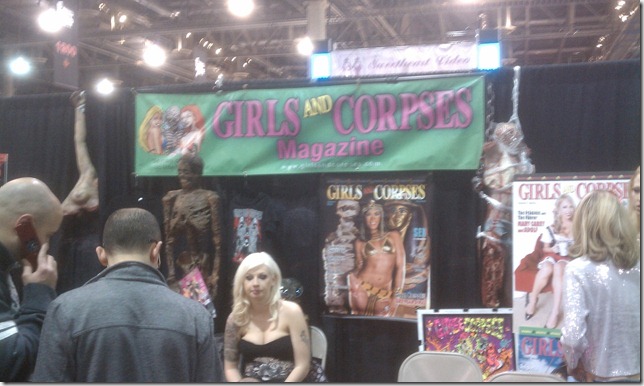 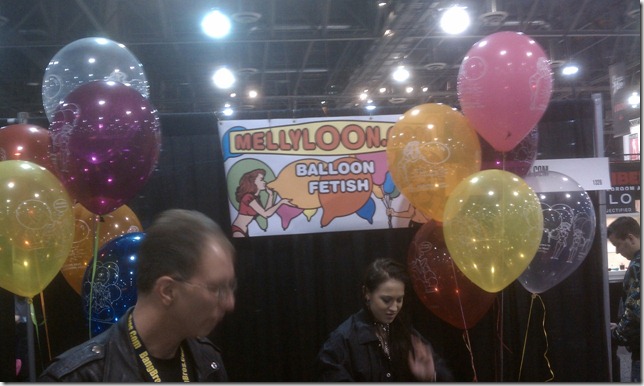 Tons and tons of fetish booths. The two above were some of the more stranger ones. 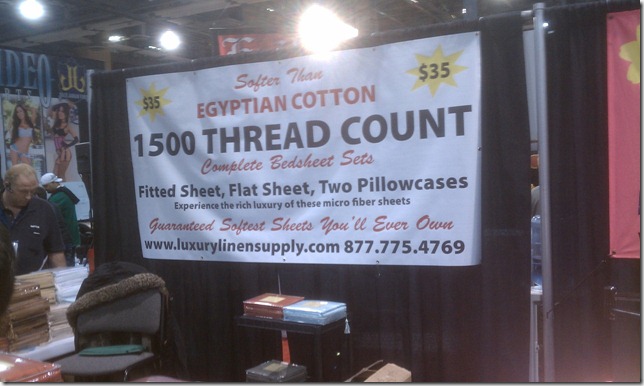 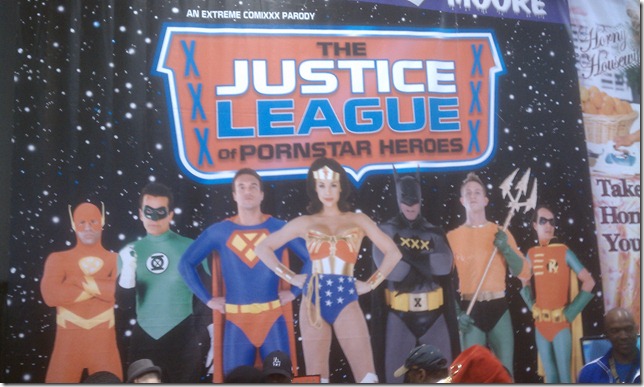 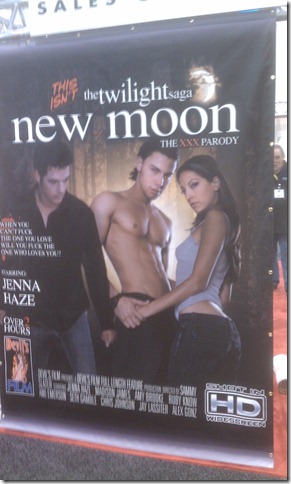 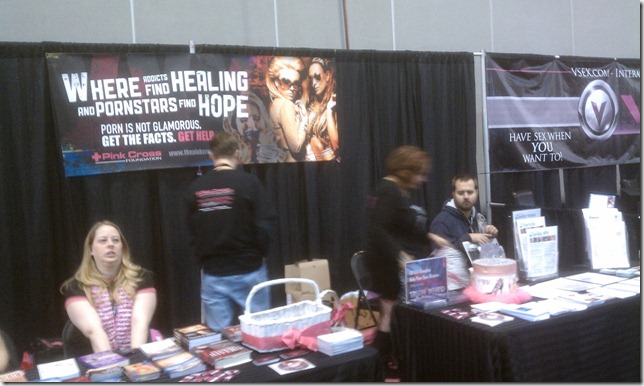 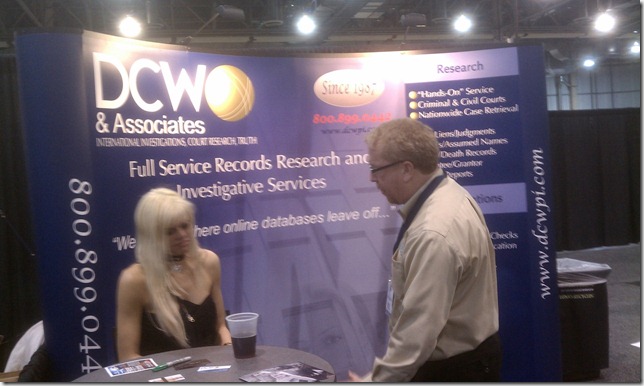 This booth seemed out of place except for the female manning the booth. 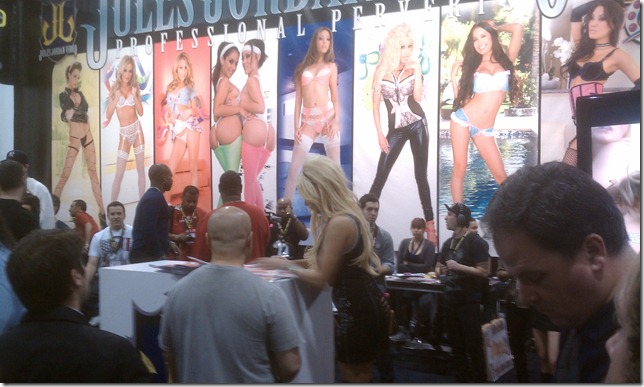 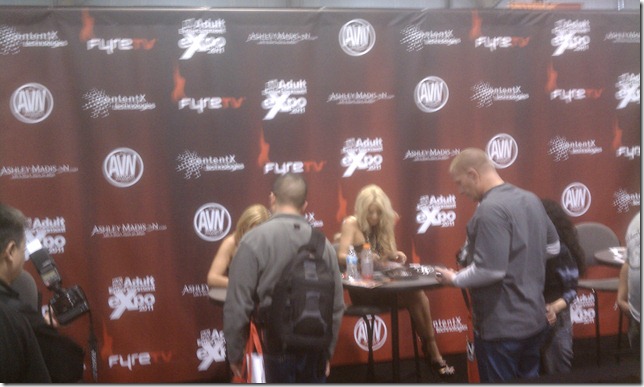 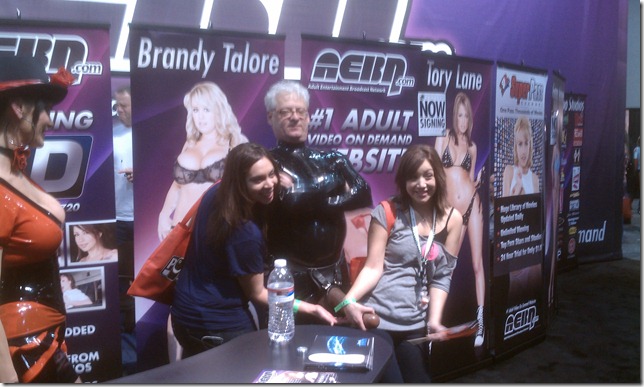 Contrary to popular belief, there were females in attendance. I’d say about 3 to 1 ratio male to female 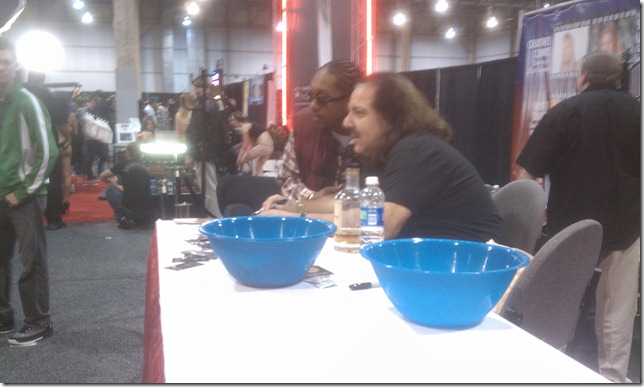 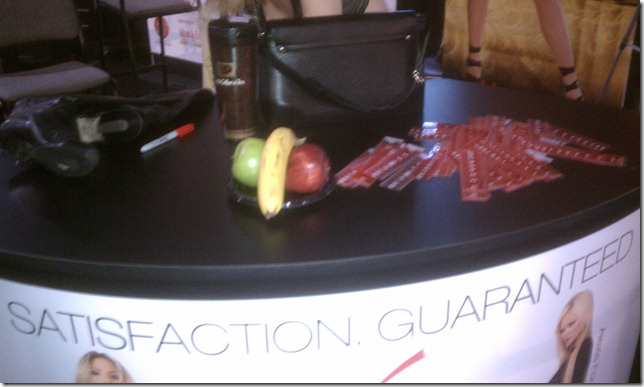 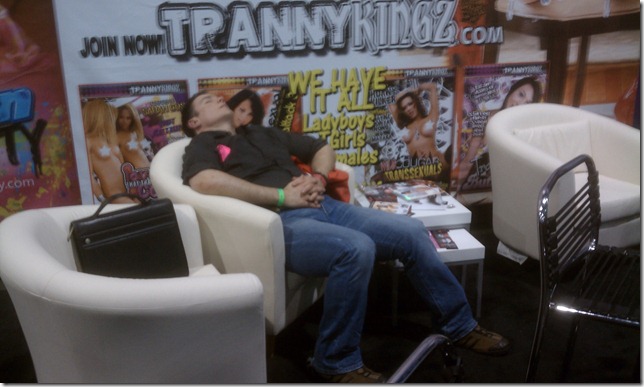 Email ThisBlogThis!Share to TwitterShare to FacebookShare to Pinterest
Labels: Just for Fun