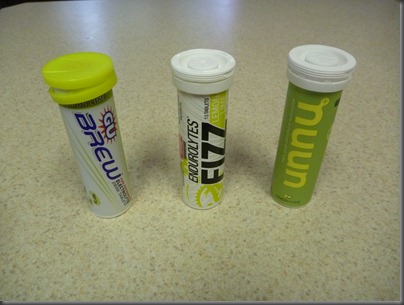 It seems like hydration tablets have really taken off over the past couple of years as a convenient way to refresh on electrolytes without the added calories/sugars. Hydration tablets are basically an effervescent similar to an Alka Seltzer where you drop the tab into water and it quickly dissolve into a drink. They are usually lightly flavored and loaded with electrolytes that are absorbed quickly. Outside of being a low calorie electrolyte replenishment source, the tabs come in a small tube that is ultra portable and easier than lugging bottles of other sports drinks around. Many of the major nutrition vendors like GU, Hammer Nutrition, and Nuun have a hydration tablet product but which one is the best of the bunch? Let’s find out! 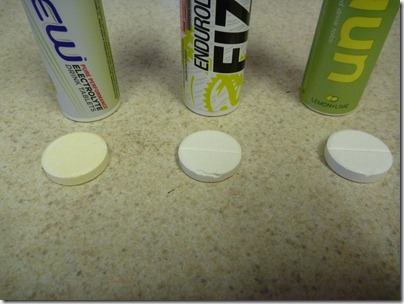 Before we get into some of the tests, here’s how the different tablets stack up from a nutrition perspective: 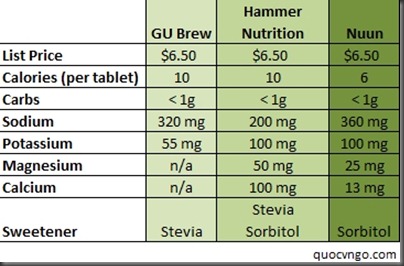 The first matter of business was to see which one dissolved the fastest. When you are on the go, the last thing you want to do is wait around for your drink to be ready. For the dissolve test, I filled up three Blender Bottles with 16oz of cold water and dropped the tablets in. Not much rocket science there. 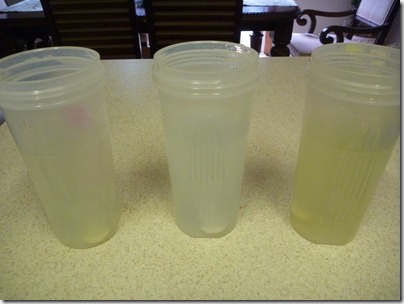 The winner of the dissolve test with a pretty comfortable margin was Nuun, followed by Hammer Nutrition and then the GU Brew pulling up the rear with more than double the time of the winner.

Next up is the clarity test, or basically seeing how completely the hydration tablet dissolves and if anything is left behind. 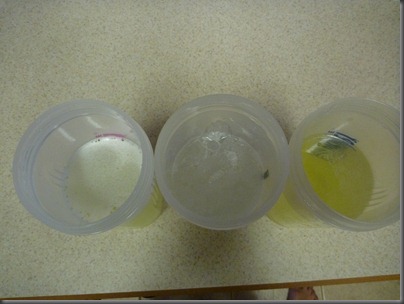 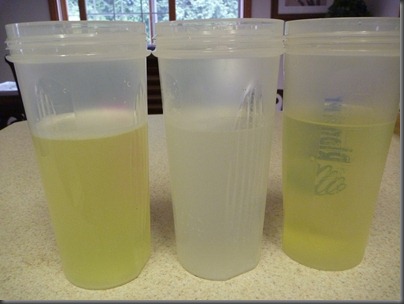 The GU Brew was the least clear, leaving behind some head like a poorly poured beer. The Hammer Nutrition was slightly better with a little bit of white film at the top. Nuun won this round with hardly any traces of a tablet dissolving. 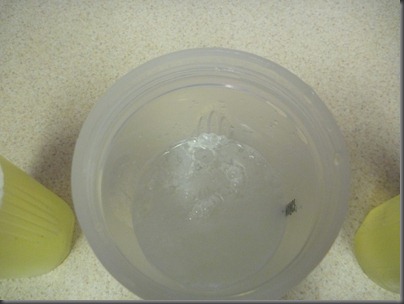 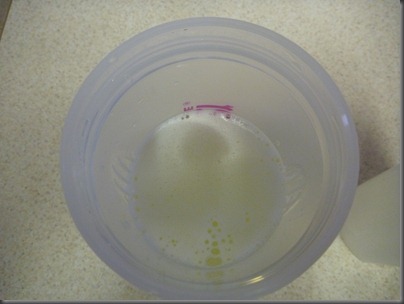 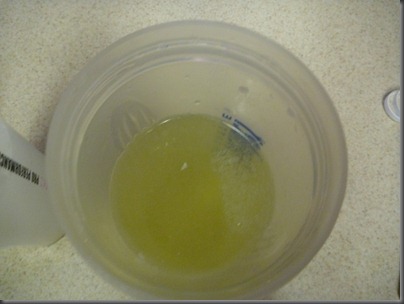 The last test might be the most important criteria – how does it actually taste? Electrolytes and hydration is important but only if you actually want to drink it. For this test, I poured the three products into an unmarked glass and had a special guest taste tester give her opinion…that special guest would be Mama Ngo. Here is Mama Ngo’s comments: 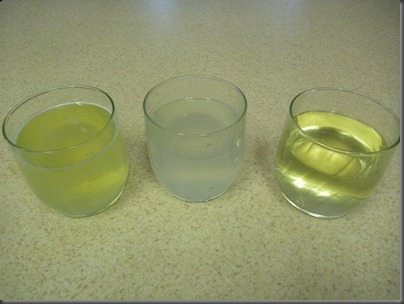 On Sample A (GU Brew): “Tasted like baking soda but then after the third sip it went away. Very lemony”

On Sample B (Hammer Nutrition): “I liked this one the least. It had a strong baking soda taste that didn’t go away. It’s like the stuff you have to drink before you get a colonoscopy. The cloudy look was a turn-off.”

On Sample C (Nuun): “This was very easy to drink. It has a clean look and taste like a normal drink with no aftertaste. I like this one the best”

Mama Ngo then ranked her preferences. The winner was Nuun, followed by GU Brew, and Hammer Nutrition coming in third.

As a point of disclosure, I went out and purchased all three and put the three products against each other out of curiosity. From the three very un-scientific tests, Nuun was the clear winner among the three but the differences are fairly minor and things like taste will always be subjective depending on the individual. All three products still provide a great portable, low calorie hydration option.