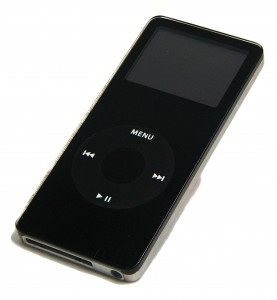 Who remembers when the Apple iPod was in its infancy and there were the "Free iPod" promotions where people would cut and paste some link into their AOL IM profile and if enough people clicked on it or you did a bunch of crazy surveys, you would supposedly get a free iPod? I don't know anyone that actually got their free iPod. If you did, I would be interested to know.

I did have success recently getting a free sixth generation iPod Nano from Apple. Legit.

Sometime last year, Apple announced a recall of the first generation iPod Nano. Apparently there were reports of the battery overheating which could lead to some negative effects. I happened to still have my old Nano stowed away in a shoe box in my home office. It actually stopped working but I kept it because I have an issue where I don't throw away electronics (my wife can attest to this). I came across the recall reading an old post from a technology blog and decided to give it a try. If you still have your old iPod Nano, here are the steps to get it "upgraded" for free:

1) Go to the Apple page discussing the recall on the iPod Nano: http://www.apple.com/support/ipodnano_replacement/

2) Make sure you actually have the first generation iPod Nano

3) At this point, there's two things you can do. Fill in an online questionnaire to see if your device is eligible or call Apple Support. I called Apple Support, referenced the recall and they walked me through the process.

4) Apple gives you a case number and sends you a package to mail back your old Nano. Apple takes care of postage both ways (score!) 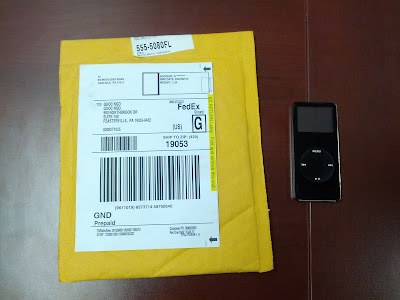 5) Mail back just the Nano (no accessories/cords/etc) back to Apple in pre-paid envelope.

6) About a week later, new sixth generation iPod Nano (touchscreen) arrives. Just the Nano, no accessories/cords/etc. I think everyone gets the silver colored one (you can't pick colors) 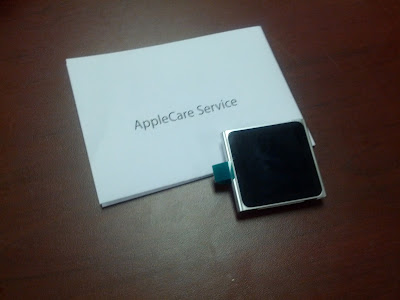 The whole experience was pretty easy (as Apple is known for). If you have the old first generation Nano, this is one of the few times in life where there is benefit to holding onto junk.